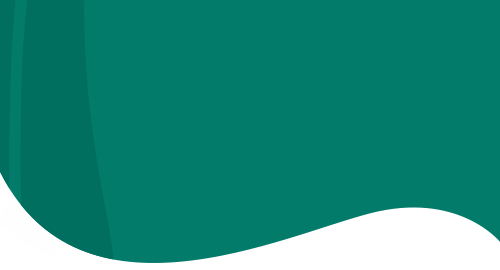 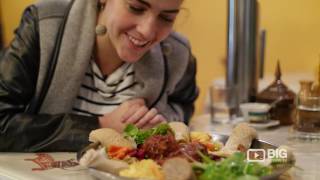 My name is Workneh Engida.

My wife, Yeshi Belihu is the chef at our beautiful restaurant, Yeshi Buna. 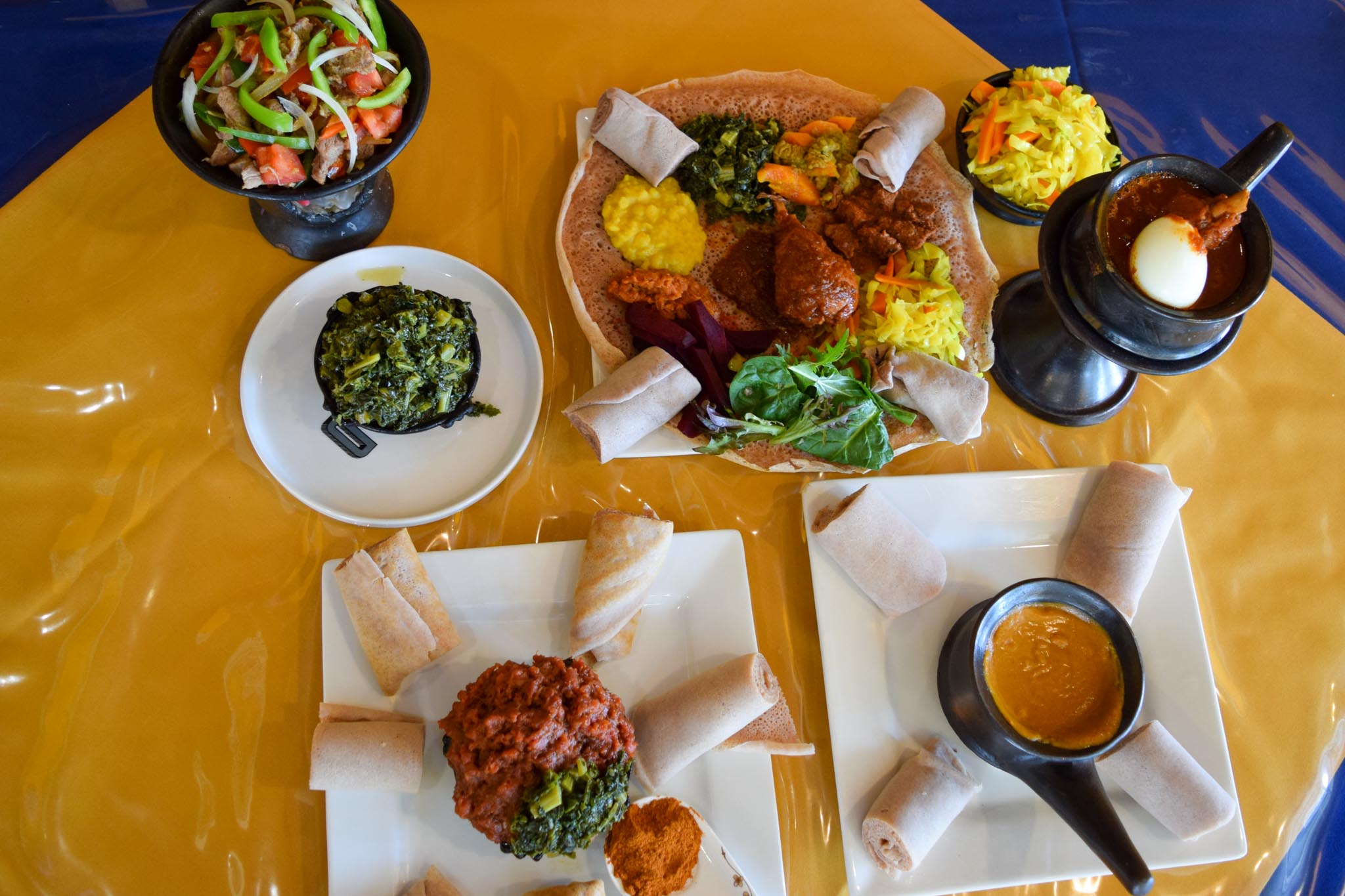 We have many different condiments that are essential for a traditional Ethiopian coffee ceremony in our restaurant and we occasionally hold these traditional ceremonies at Yeshi Buna.  Coffee started in Ethiopia and is a very prominent part of its culture. It was discovered in a region called Kafa, that is why almost everyone calls it ‘Coffee’. There are many restaurants and coffee houses in Ethiopia. 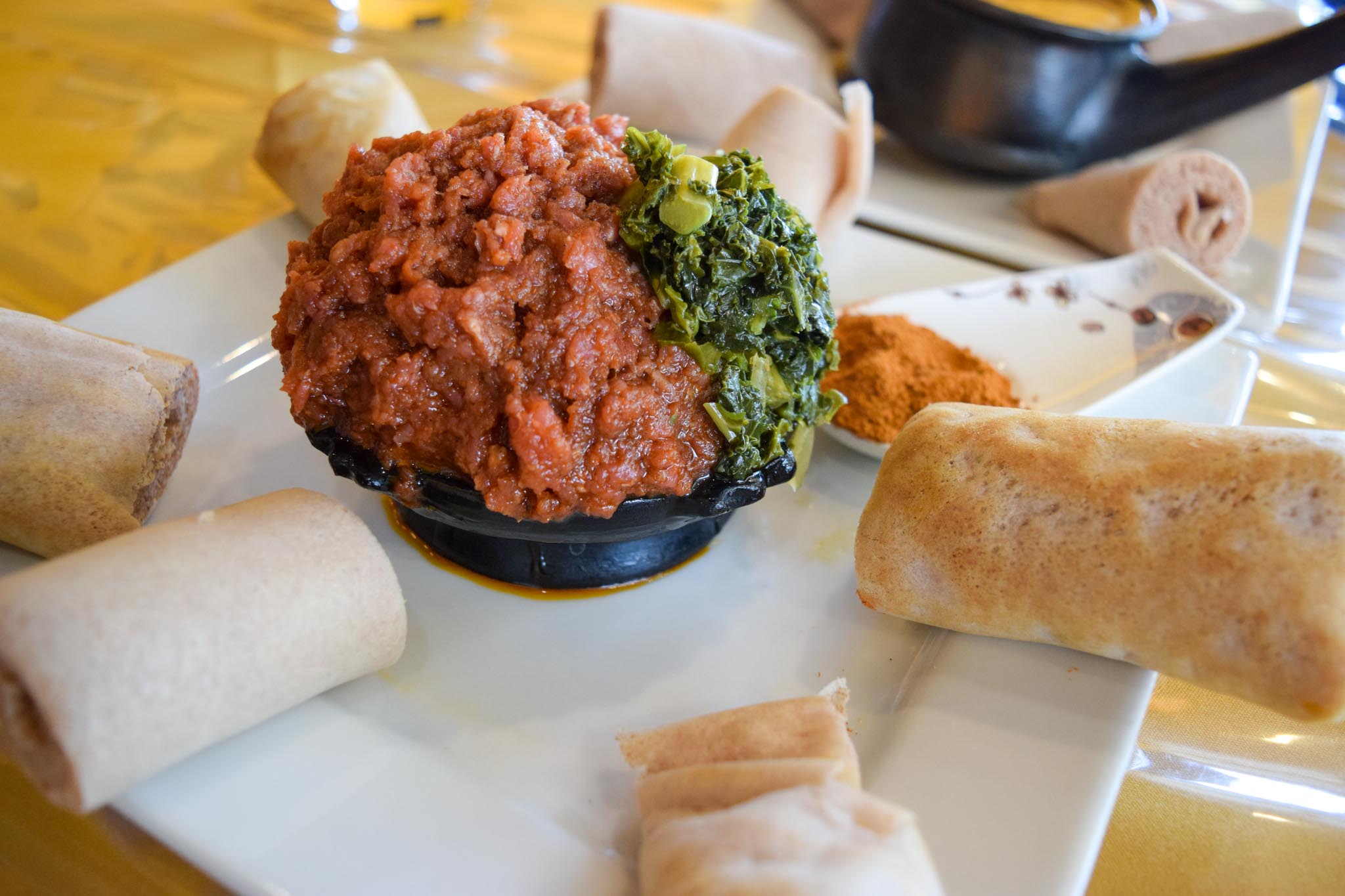 Yeshi Buna was inspired by another restaurant with the same name in our home city Addis Ababa and, of course, inspired by my wife our excellent cook.  Addis Ababa is a modern, yet very ancient city.  As a young man and later, as a young couple, Yeshi and I enjoyed going to jazz clubs and listening to the great Ethio-Jazz musicians. So here, at Yeshi Buna, I play many tunes from those same jazz musicians that captivated me as an adolescent.  On Saturdays I often like to have good Ethiopian musicians at the restaurant to play softly as our customers enjoy their meals.  Sometimes Yeshi will do a coffee ceremony on a Saturday night. 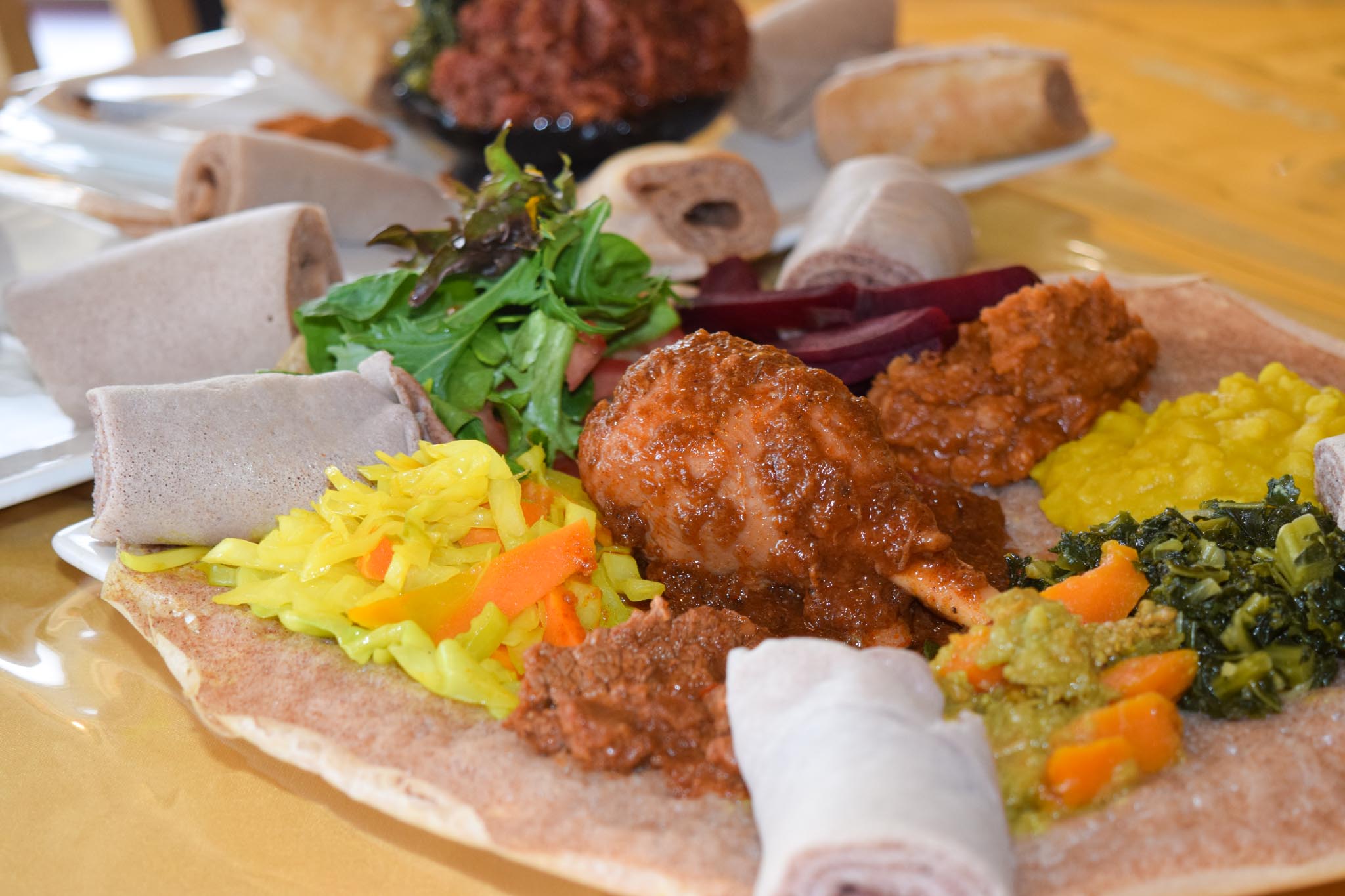 We started Yeshi Buna 9 years ago and we have continued to serve our traditional Ethiopian cuisine and fine cultural coffee. It is a great place for people to get together, enjoy good food and conversation. We also take great pleasure in showing Australians the side of Ethiopia that the world doesn’t often portray; the beautiful and wholesome side. 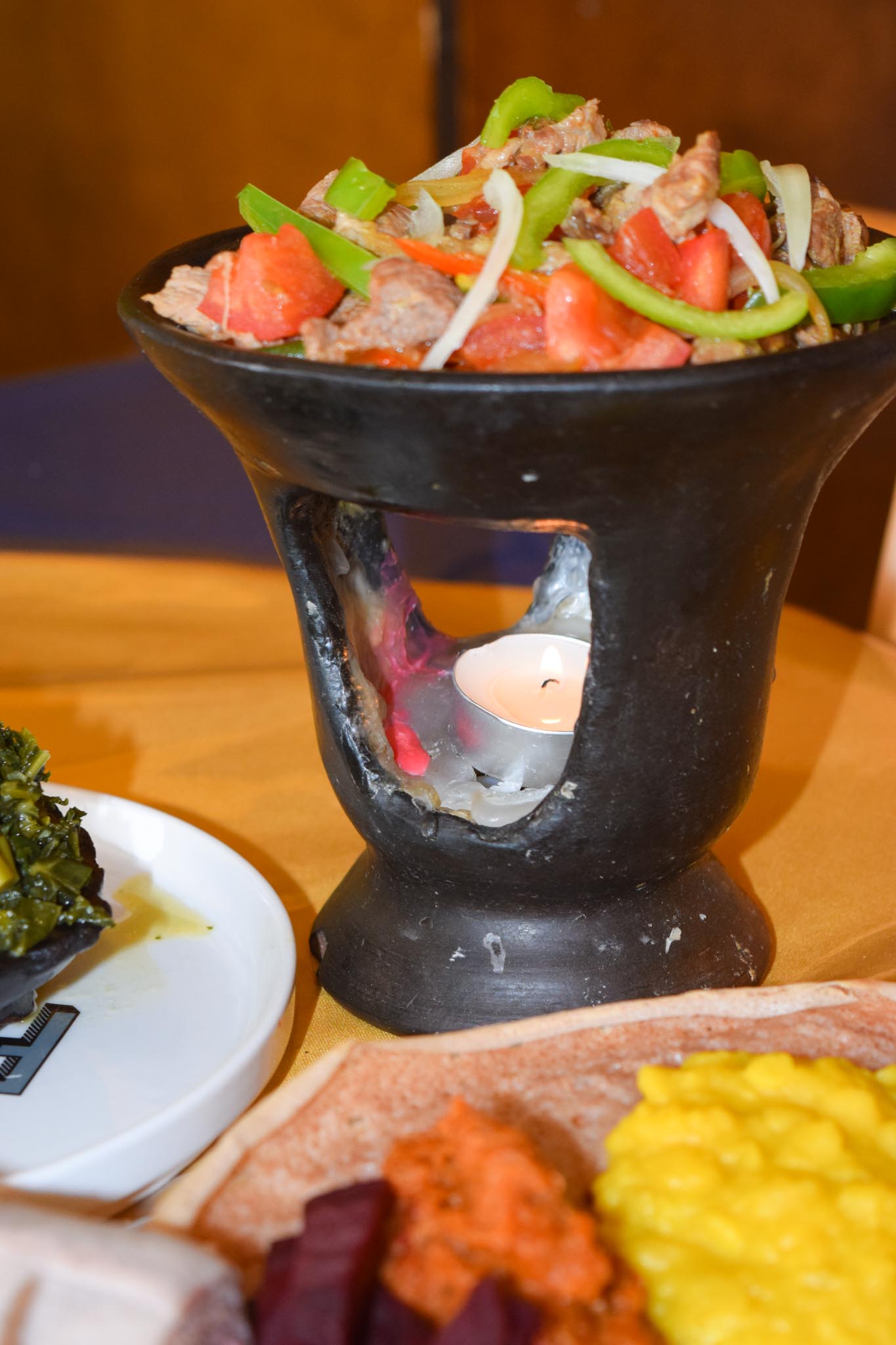