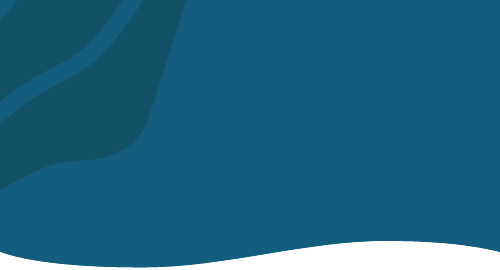 Brisbane Roar goalkeeper Jamie Young was playing a game against the Western Sydney Wanderers when one of their supporters heckled him, calling him a ‘monkey’. ‘What you don’t know,’ says Jamie ‘is that I’ve been tolerating that kind of abuse for 13 years while playing in England. I even signed for a team where the club secretary said that I looked like a terrorist.’