Kerrin Benson has been the CEO of Multicultural Australia since 2004. Under her leadership, Multicultural Australia has grown to become one of Australia’s most respected providers of settlement and support services for refugees, migrants and international students.   Since graduating with a bachelor of social work in 1984, Kerrin has worked extensively in the government and non-government sectors, in community development, child protection and multiculturalism. She has extensive advisory experience at all levels of government, including the Brisbane City Council’s Inclusive Brisbane Board, Multicultural Queensland Advisory Council and the Minister’s Council on Asylum Seekers in Detention.   Kerrin’s management philosophy is to focus on making an impact, while inspiring a culture grounded in ethics and values. She believes that anything can be delivered with a good idea, hard work and goodwill. 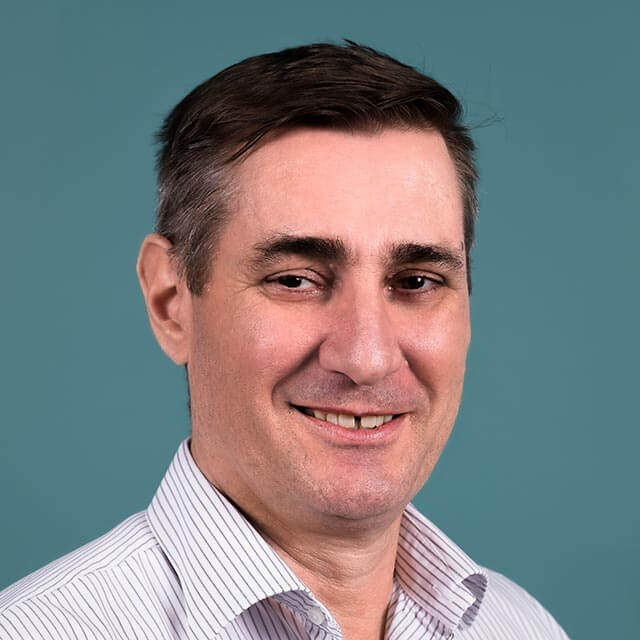 Rod is Multicultural Australia’s CFO and Executive Manager for People and Systems. He has extensive experience as a senior executive working across both state and commonwealth government and across a range of sectors including education, law enforcement, emergency services, tourism, employment and training. He holds a Graduate Certificate in Executive Leadership from the University of Queensland and is a graduate of the Australian Institute of Company Directors. He has a Bachelor of Business from Queensland University of Technology and is a member of the Institute of Public Accountants. Rod is passionate about working collaboratively to achieve quality community outcomes. 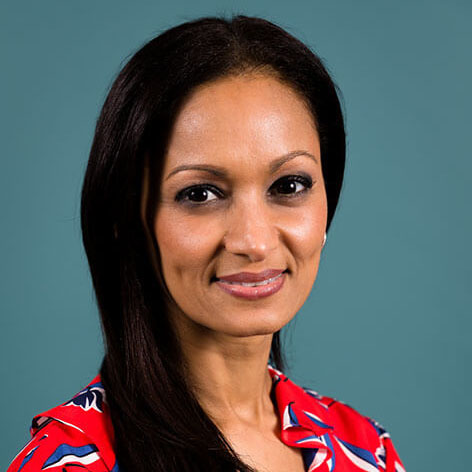 Vanessa oversees major events and strategic partnerships for Multicultural Australia. She has over 20 years’ experience in community and government sectors, joining Multicultural Australia in 2015. She holds a Master of Health Science, Bachelor of Applied Science (Environmental Health) and Graduate Diploma in Health Promotion. Vanessa’s vision is a community that collaborates to make Queensland a welcoming and inclusive place to live work and play. 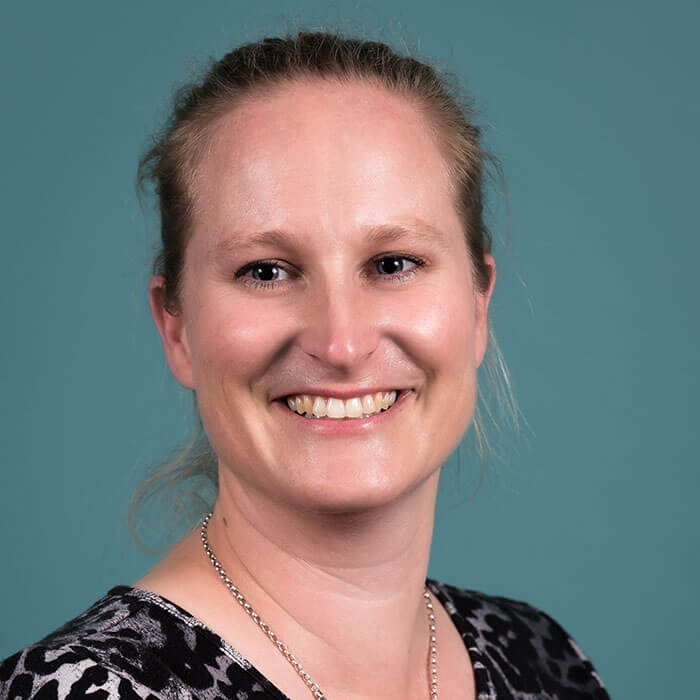 Leah leads Multicultural Australia’s direct services to clients and their communities, overseeing casework, housing, orientation and settlement leadership. Leah joined Multicultural Australia in 2011, establishing Multicultural Australia’s presence in Toowoomba, which has continued to be a prosperous and inclusive region of welcome. Leah has also delivered international development projects in Nauru, providing high level social policy advice to the Nauruan and Australian governments. Leah holds a Bachelor of Occupational Therapy from James Cook University. Her vision is to inspire and engage our communities to provide authentic, warm welcomes to newly arrived Queenslanders. 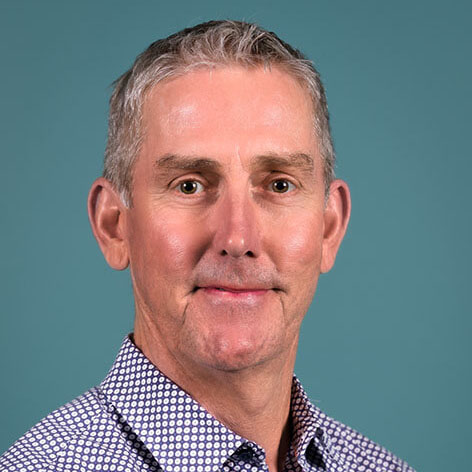 Christina oversees Multicultural Australia’s corporate governance and manages compliance, quality and risk management. She joined Multicultural Australia in 2015 with extensive state government experience in the areas of women’s policy, seniors programs and homelessness. Christina has completed a Graduate Diploma in Corporate Governance from the Governance Institute of Australia. She is a passionate advocate for gender equality, particularly for refugee and migrant women and girls. 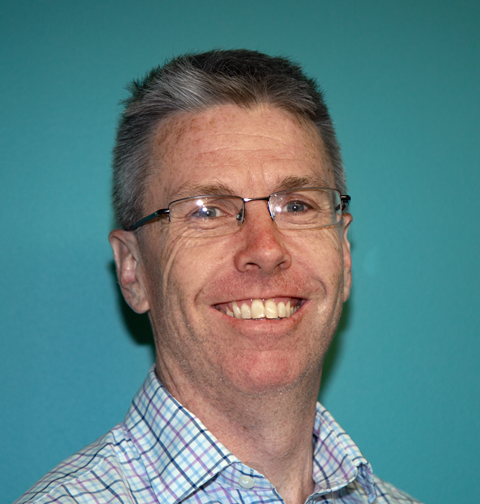 Marcus is responsible for ensuring Multicultural Australia services support our communities and clients long into the future. This is best achieved by including many stakeholders in the multicultural conversation. He has a commercial and project management background across many sectors. Moving from the commercial world into the ‘For Purpose’ sector in recent years, Marcus understands the need to balance mission and margin when building organisations to deliver with efficiency and transparency. His most recent role was Operations Director at Lives Lived Well. Marcus holds a Bachelor of Commerce from Melbourne University. He is passionate about building supportive and active communities, believing that by interacting openly together we live better lives.